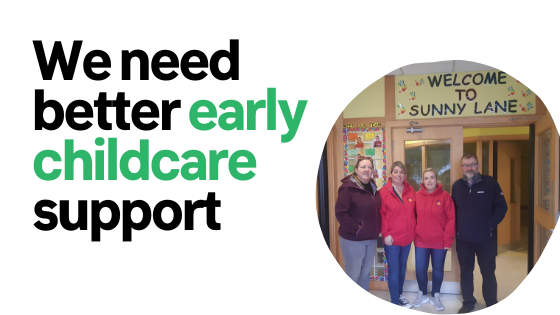 children and parents. There are loads of excellent, highly qualified staff in the industry but

they’re not getting the support they deserve,” says the Green Party Councillor.

She made the comments after visiting Sunny Lane Crèche in Westbury where she discussed her ideas to boost support for early childcare with owner/managers Anne McNamara and Natalie Quane.

• “There are four different national agencies that oversee the running of crèches and preschools. This should to be streamlined to minimise paperwork so staff can concentrate on children first.”

• “Staff development is given zero funding while more and more training is being demanded. It’s not sustainable.”

“Our children are our greatest resource,” says Garvey, “We need to treat them that way – support them, their parents and the people who look after them properly.” Garvey’s calls come as childcare providers across the country prepare for a national protest on the 5th of February in Dublin. 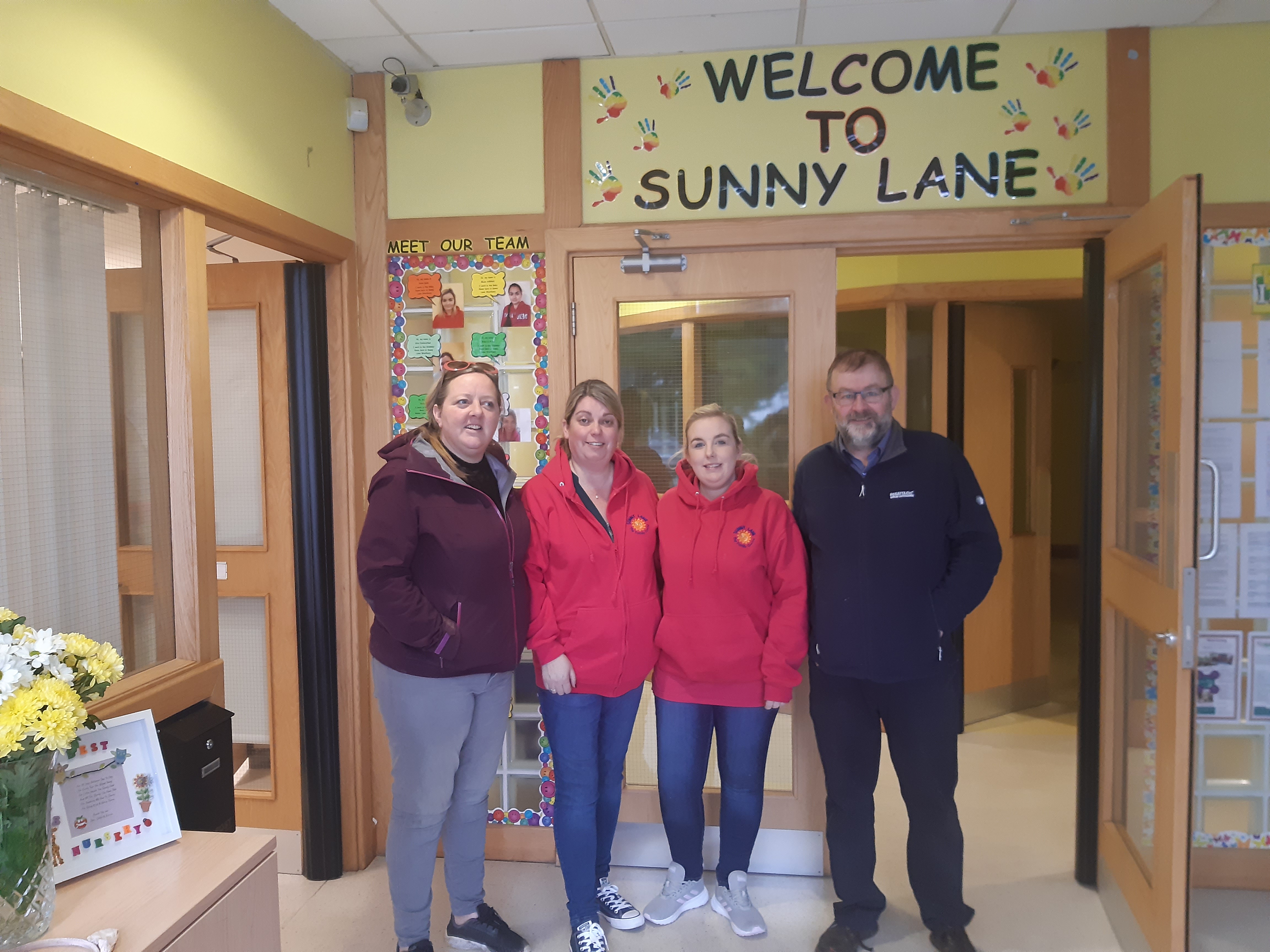